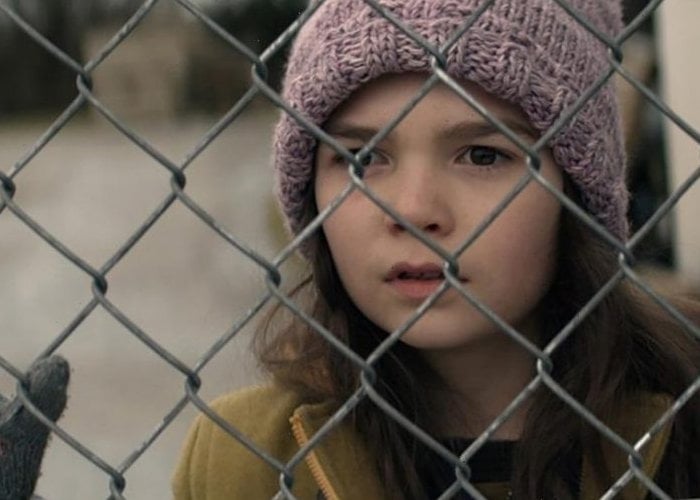 “In season two, when a mysterious explosion hits a local farm, reporter Hilde Lisko (Brooklynn Prince) begins an investigation that will lead her to fight a powerful and influential corporation – with the health of her family and Erie Harbor in the balance. “