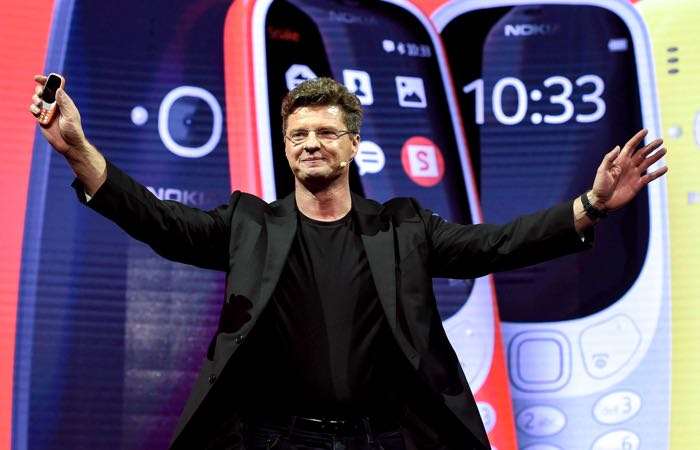 HMD Global, the company that currently makes Nokia smartphones has announced that their CEO Arto Nummela is leaving the company.

The company’s current President Florian Seiche will take over at acting CEO, you can see a statement from the company below.

HMD Global today announced that through mutual agreement between Chief Executive Officer Arto Nummela and the HMD Global Board of Directors, Arto Nummela will leave HMD with immediate effect.

Commenting on the changes, Sam Chin, Chairman of the Board, HMD Global Oy said: “Arto Nummela has played a key role in the creation of the HMD Global operation, building the team and launching our first products. On behalf of the whole Board, I thank Arto for his contribution and wish him well in his future endeavors.”

In addition to his current role as President, Florian Seiche has been appointed to the role of acting CEO, starting immediately. Florian has been co-leading HMD Global as President since the start of the company.

As yet there are no details on exactly why Arto Nummela is leaving HMD Global, the company had been doing well recently with its new Nokia Android handsets and Nokia feature phones.