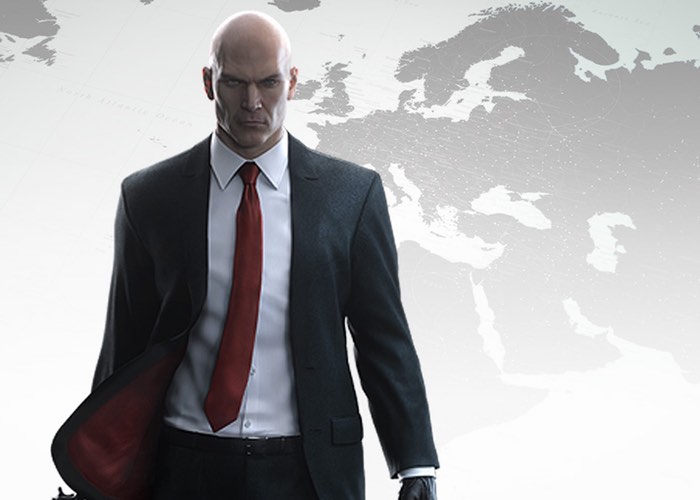 Hitman fans patiently waiting for the new episodic game to launch on March 11th, 2016 are sure to enjoy this new season premier trailer that has been launched to whet your appetite ahead of the games launch.

The new trailer showcases the Paris location from the first episode as well as Sapienza and Marrakesh from the next two episodes, check it out after the jump.

The latest Hitman action-adventure stealth game has been developed by IO Interactive and will be published by Square Enix and will be available to play on the PC, PlayStation 4 and Xbox One from March 11th in an episodic release format.

Agent 47 is back and in the prime of his career in HITMAN; a live and ever-expanding game that will give players new contracts and challenges to complete every week. The season premieres with the first episode on March 11 and will grow, deepen and evolve over the seven total episodes that are released through 2016.