The new Hitman Absolution game will be arriving on PC, PlayStation 3 and Xbox 360 console later this year on November 20th. But to whet your appetite a little more before its release, games developers IO Interactive has released a new trailer showing you a few tools of the trade, that will be available for you to use within the Hitman Absolution game. 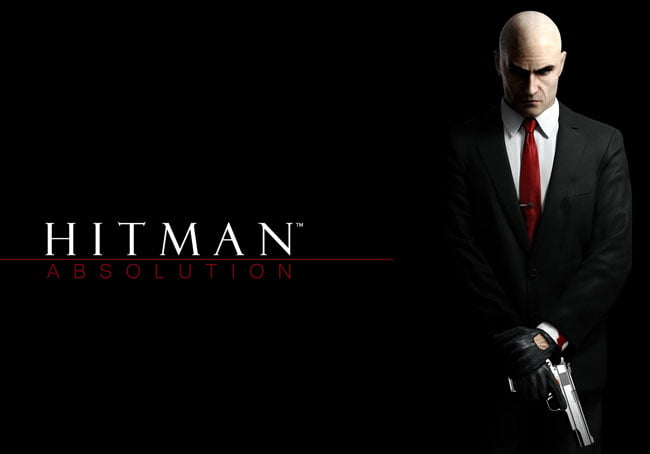 Hitman Absolution is powered by IO Interactive’s  new Glacier 2 games engine technology. The latest trailer  “showcases the vast and inventive toolset at Agent 47’s disposal. Guns, screwdrivers, a coffee cup or even a plunger – everything can become lethal in the hands of the Original Assassin.” Enjoy!