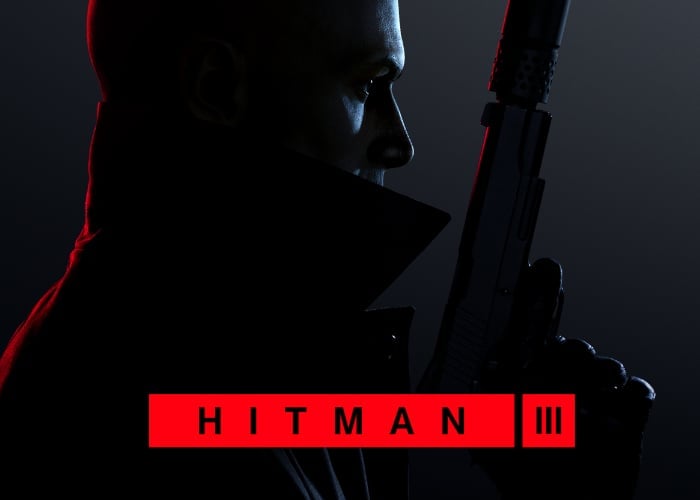 In preparation for tomorrow’s launch, a new and final teaser trailer has been released in the form of the official 4K launch trailer, providing a final look at what you can expect from the latest game in the franchise.Agent 47 returns in Hitman 3 for the most “important contracts of his entire career”, providing fans with a dramatic conclusion to the World of Assassination trilogy. Hitman 3 will be officially launching tomorrow on January 20th 2021 and will be available to play on the PlayStation 4, PlayStation 5, Xbox One, Xbox Series X/S, Stadia, Switch and PC.

Hitman 3 is the latest upcoming stealth game developed and published by IO Interactive and the eighth main installment in the Hitman series and the third and final installment of the World of Assassination trilogy, following Hitman (2016) and Hitman 2 (2018).

Hitman 3 is now available to pre-order to play on the PS4, PS5, Xbox One, Xbox Series X/S, Stadia, Switch and PC.