The rivalry is set to continue between Battlefield and Call of Duty with the launch of Modern Warfare 3 today and if you are wondering how both companies have come to this stage, and the games they have both released over the years this great infographic details everything back from 2002 to the present day.

View the infographic after the jump starting with Battlefield:1942 to Battlefield 2: Modern Combat to Battlefield: Bad Company 2 up until the most recent release of that game, Battlefield 3, which sold just 5 million in its first week after it was released in October 2011. 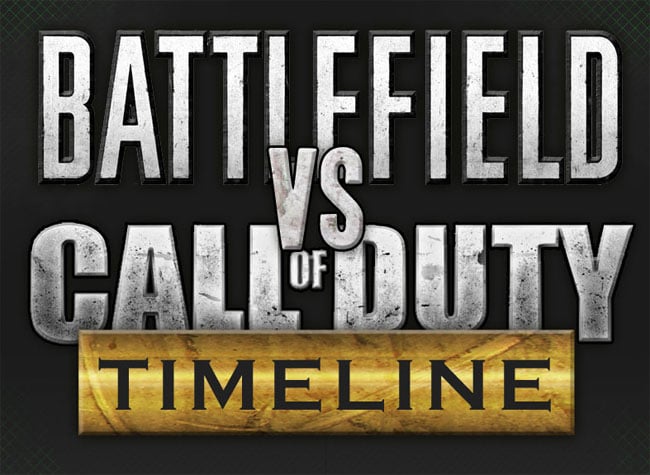