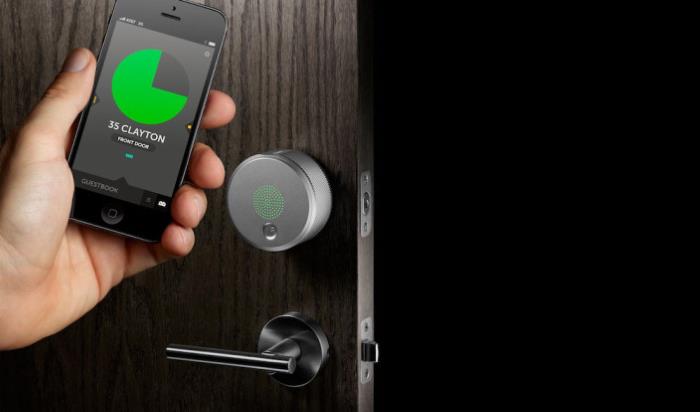 Standing in long lines in front of the hotel reception is the last thing any person would want, but it seems things are about to change in the near future, at least for Hilton Hotels Group.

Hilton has announced the company is going to invest $550 million to give customers the ability to use their smartphones as room keys. The company expects to complete the roll out of the new feature across its hotels across the globe by 2016.

Hilton already has a dedicated app for both iPhone and Android which give customers the ability to check-in online, make reservations etc. and it may allow users to use as an app. It could also launch for Android as well at the same time since both operating systems have a dedicated app.

“We are giving customers unprecedented choice and control at scale, and in the palm of their hands,” says Christopher Nassetta, Hilton’s chief executive.

The company didn’t mention anything about this technology, but it would introduce a new type of locks in its hotels. It would be interesting to see how the company plans to pull it off.

Smart locks are also expected to be the upcoming technology, but we’ll update you as soon as it gets detailed.