Innovation First has just showcased its latest robotic creations the HexBug at New York city’s toy fair. The new HexBug Ant Micro and HexBug Nano Newton have transparent exoskeletons and are powered by two small button cell batteries which provides them with the power scurry around like real bugs.

The Ant Micro has touch sensors on its nose and tail allowing it to avoid objects in its path whereas the Nano Newton is equipped with 12 legs and looks like a tiny robotic Caterpillar. 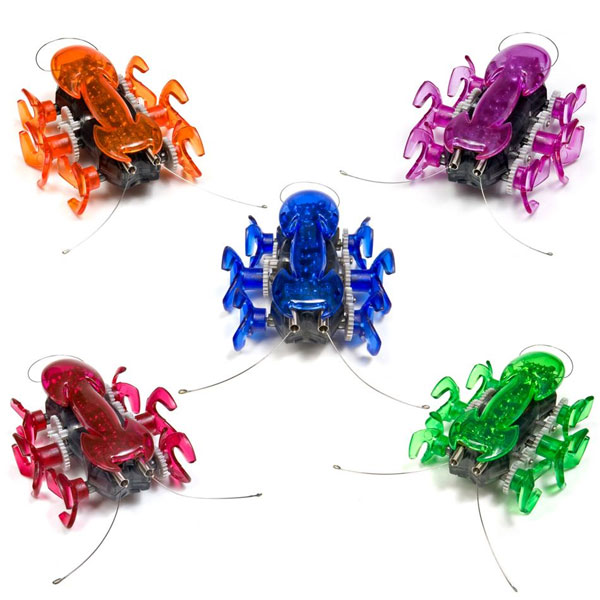 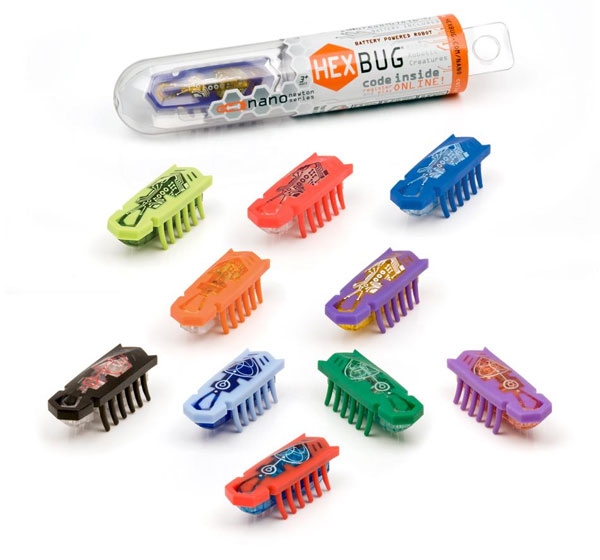