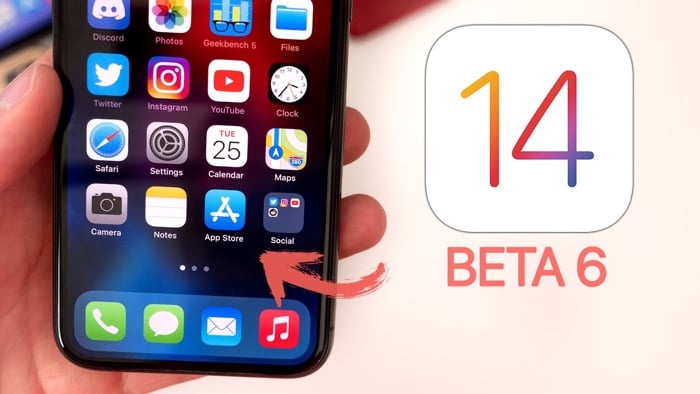 The new video from Brandon Butch gives us another look at the new features that are available in the latest beta of iOS 14.

As we heard earlier, Apple has now switched from a two week schedule to a one week schedule as they get closer to the release of the final version of the OS.

We are expecting iOS 14 to land some time in October along with the new iPhone 12, as soon as we get some confirmation of the exact release date, we will let you guys know.