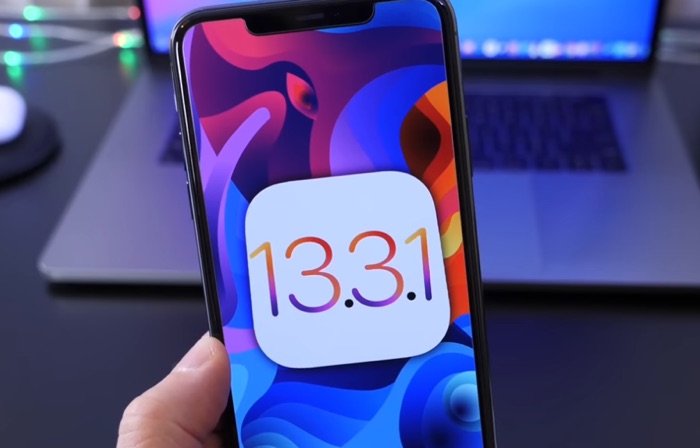 Apple has now released their third beta of iOS 13.3.1, the software is available to members of Apple’s public beta testing program and of course also available for developers.

Earlier today we got to saw a video of the new beta of Apple’s iOS and now we have another beta which gives us a look at the software.

The update mainly has bug fixes and performance improvements although it does have one new feature related to privacy on the iPhone. It now addresses the issue relating to location tracking with the ultra wide band chip, this can now be turned off in the new beta.

We are expecting Apple to release the software either some time next week or in the first week of February, the latest beta is apparently close to the final version.