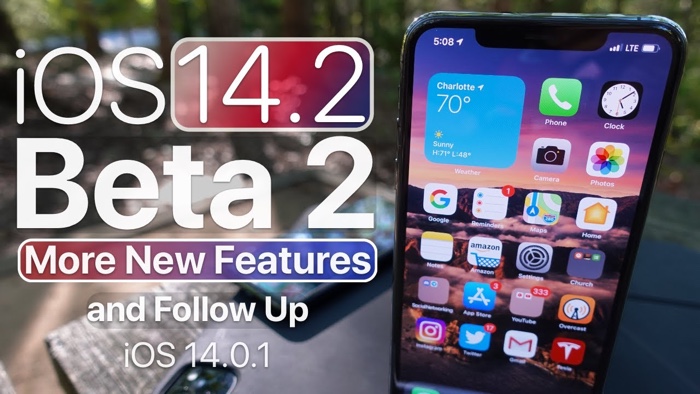 Apple recently released iOS 14.2 Beta 2 and we previously saw a video of the OS and now we get to have a look at it.

In the video we also get to have a look at the recently released iOS 14.0.1 software update and some of the bugs that people have been seeing.

As we can see from the video there are a number of new features headed to the iPhone with the release of iOS 14.2.