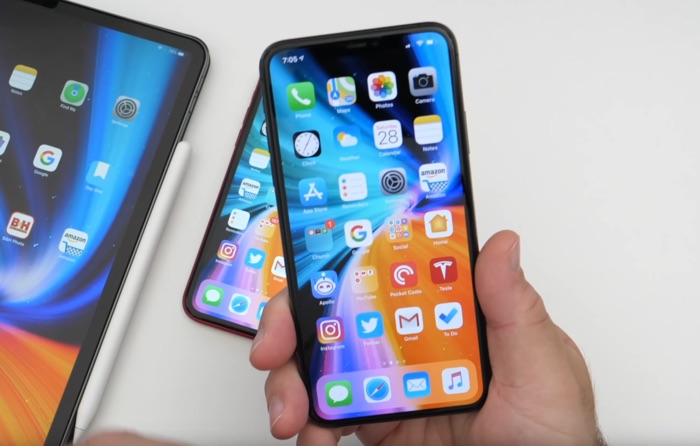 Apple released their iOS 13.4 software update last week, we already got to see the new OS in a number of videos and now we have another one.

In the new video from Zollotech we get to have another look at the latest version of Apple’s mobile OS.

The iOS 13.4 update comes with some new Memoji stickers, there are also changes to the Files app and you can now share iCloud Folders from within the app, plus some changes to the mail app and more.

As we can see from the new video there are a couple of bugs in this new release of iOS, so it looks like we should see another update from Apple some time soon.