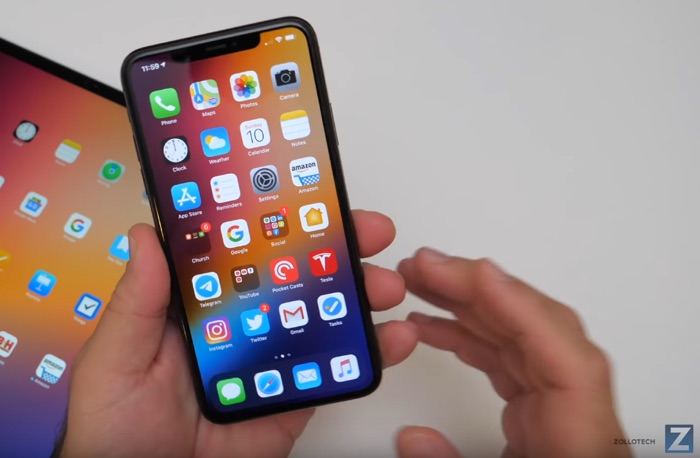 Apple recently released their iOS 13.2.2 software update, we just saw a battery test video of the OS and now we have another video.

The update mainly included a range of bug fixes and also some performance improvements and now we get to have another look at the OS in a new video from Zollotech.

As we can see from the video the major bug in iOS 13.2 which was related to multitasking and also RAM management has now been fixed, there are still some minor bugs in the OS.

Hopefully this should be fixed when Apple releases their iOS 13.3 software update which is currently available in beta, we are expecting this to land some time in early December. As soon as we get some details on exactly when iOS 13.3 will be released we will let you guys know.