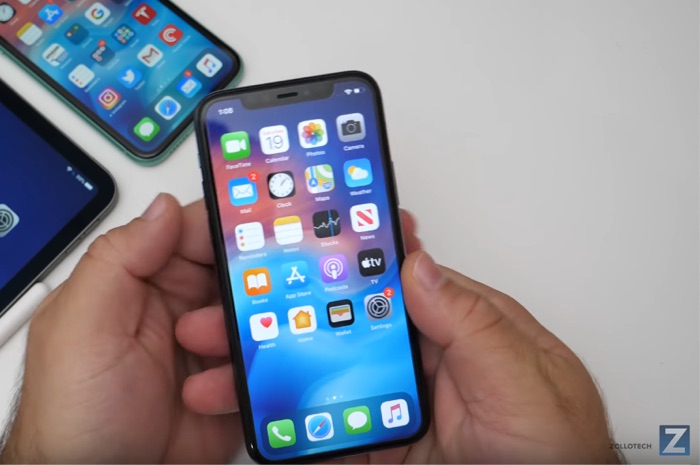 Apple released their new iOS 13.1.3 software recently, last week we saw a video of the software in action and now we have another video.

The new video from Zollotech gives us a look a the recently released iOS 13.1.3 software and some of its features.

As we can see from the video the new iOS 13.1.3 software update comes with some bug fixes and performance improvements.

The software is now available to download for the iPhone and iPad, you can install it by going to Settings> General> Software update. As we can see from the video there are still a few issues inthe current release of iOS.

Hopefully these issues will get fixed when Apple releases the new 13.2 software update, this software is currently in beta and we are expecting the final version to land some time in November.