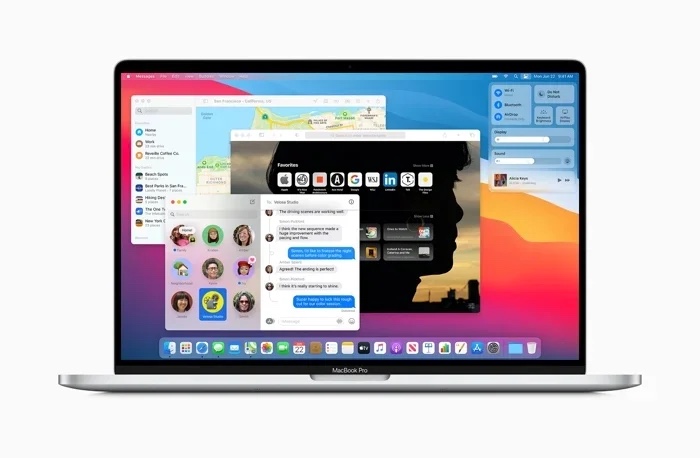 We just saw a video which gave us a look at over 250 changes coming to the iPhone with iOS 14 and now we have an in depth look at macOS 11 Big Sur.

This video is also from 9 to 5 Mac and it gives us a really detailed look at some of the changes coming to the Mac with Apple’s next major software update.

As we can see from the video there are lots of new features and changes coming to the Mac with the Big Sur software update.

We are expecting this update to land around the same time as Apple’s iOS 14, which should be in September or October. Apple is also expected to launch a new iMac later this year, this will be Apple’s first Mac with their own ARM based Apple Silicon processor.