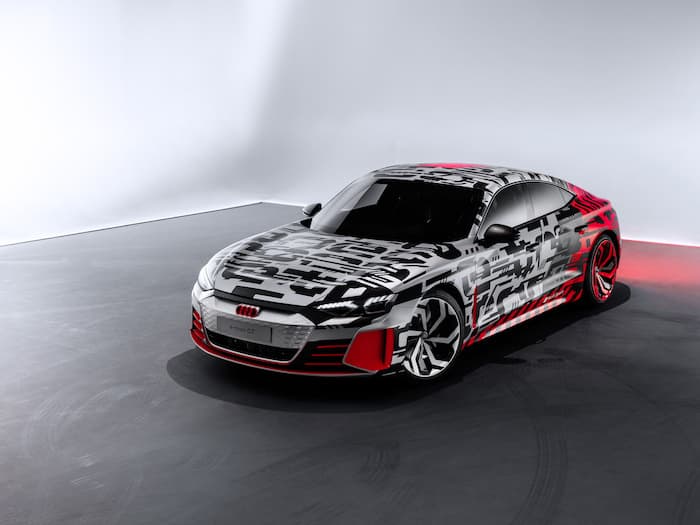 Audi will be unveiling their new Audi e-tron GT concept at the LA Auto Show today and ahead of the reveal Audi has released a couple of photos of the car.

The Audi e-tron GT concept is shown with camouflage on, it is not clear as yet on whether it will appear with the camouflage at the LA Auto show or without, we will find out later today. 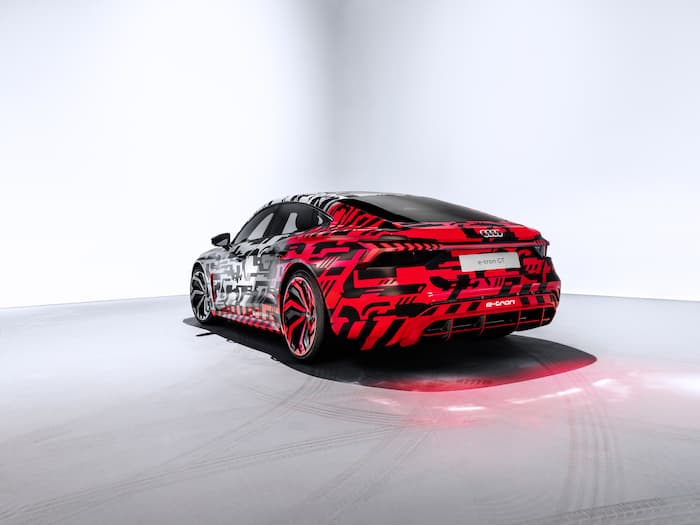 The Audi e-tron GT concept will be an all electric coupe, the design of the car looks similar to that of Audi’s A5 four door coupe, although there are a number of clear differences between the design of the two cars. 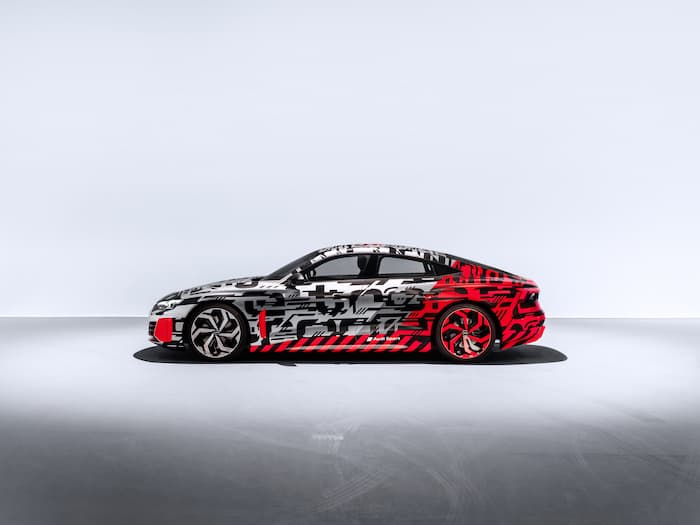 We will have more details about Audi’s new e-tron GT concept when it gets official later today, you can find out more information over at Audi at the link below.