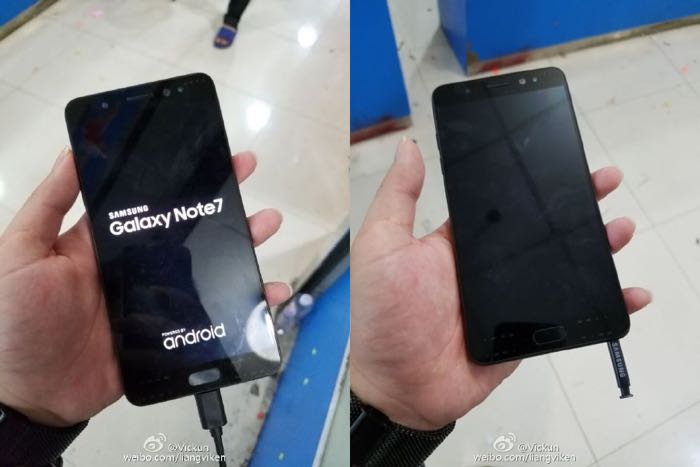 Earlier today we saw a photo of the new Samsung Galaxy Note 7 and now even more photos of the handset have turned up.

These new photos are apparently of a prototype of the Galaxy Note 7 and not of the final device which will launch next month. 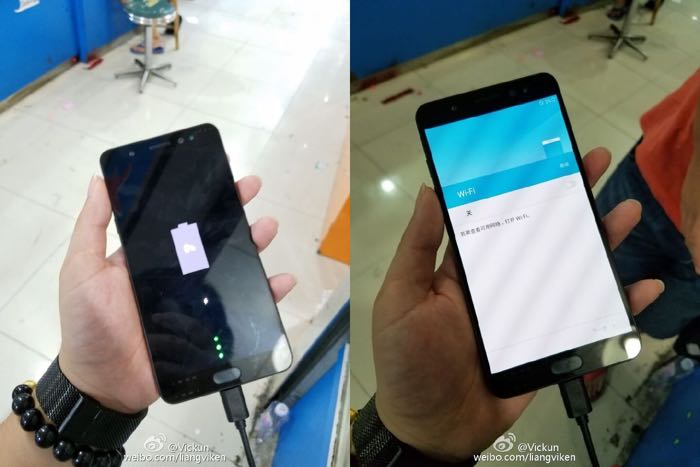 Samsung are holding a Samsung Unpacked event on the 2nd of August 2016 where they will officially unveil their new Galaxy Note 7 smartphone.

The handset will go on sale some time in August and there are rumors that Samsung will either start selling the handset on the 2nd of August or start taking pre-orders for the device on that day.