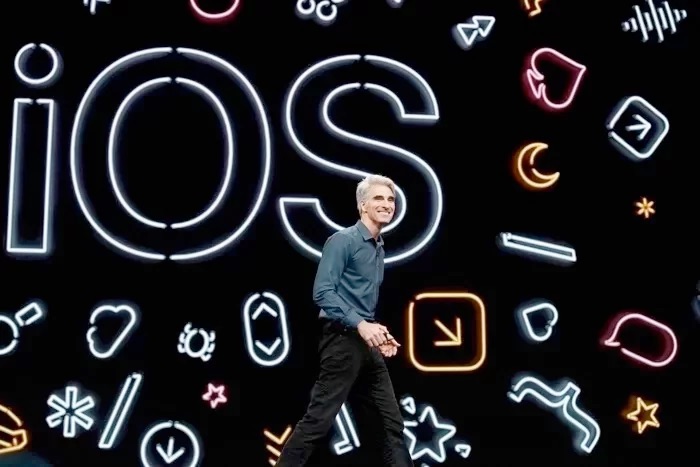 Apple released their iOS 13 beta 4 software earlier this week, the software has now also been released to their public beta testing program as iOS 13 Public Beta 3.

We previously saw a video of some of the new features in the latest beta of iOS 13 and now we have another one which gives us a look at some more of the features in the software.

As we can see from the video there are a range of new features in the iOS 13 beta 4 software for the iPhone and iPad.