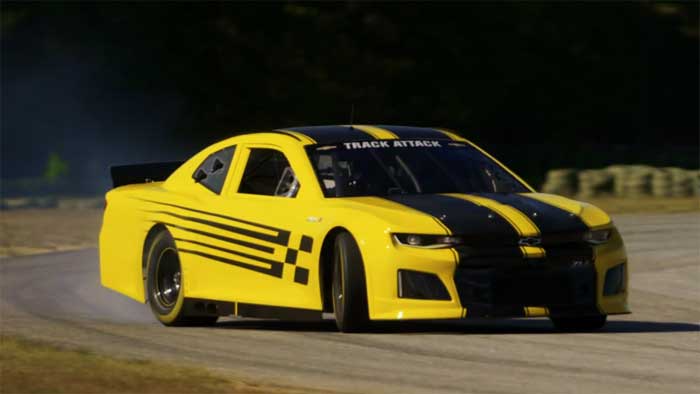 The vehicle is specifically set up for the road course and has six powertrain offerings. The car is built by hand from the ground up using a tube chassis and is fitted with adjustable suspension. Powerful brakes are attached to stop the racing car down, and it has a racing fuel cell in the trunk.

The cockpit looks very much like a NASCAR racer complete with a digital dash, racing seat, and removable steering wheel. One of the engine options for the car is a Chevrolet Performance LSX 454 that makes 627 horsepower and 586 foot-pounds of torque. That engine is fitted with a forged rotating assembly and dry-sump oiling system. The transmission is an Andrews four-speed used in NASCAR competition. Pricing starts at about $125,000.