Apparently there’s an issue with some of Motorola’s phones and their notification LED lights not working. The problem occurs after some people sync their new phone with a Google account that had a phone whose LED was turned off on in the past. The setting is saved and added to the new phone, but some new phones don’t have a setting you can use to turn the light back on.

Thankfully, Motorola has already corrected the issue by releasing a widget that makes it possible for people using phones like the Moto G or Droid RAZR HD to turn their notification LEDs on and off. 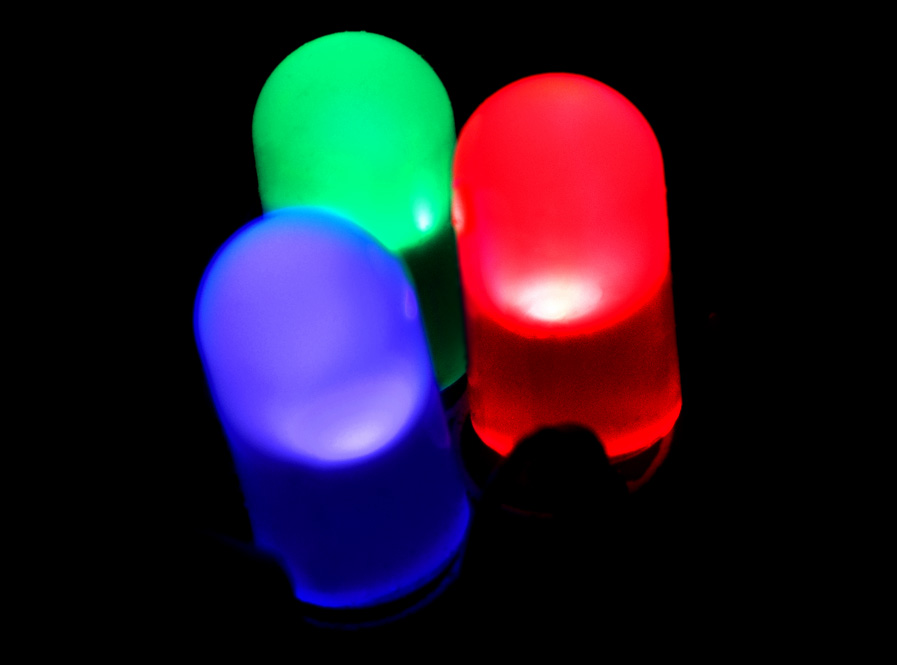 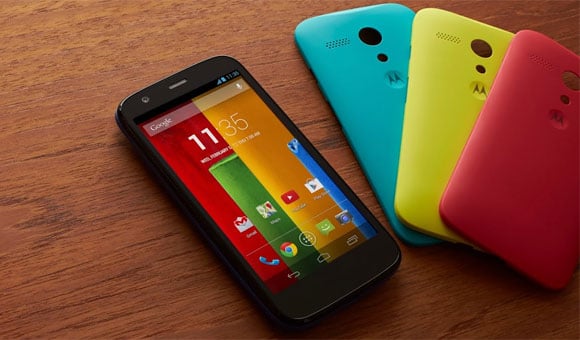 “On some devices (such as Motorola Droid RAZR HD), a small number of users found that the notification light was disabled after logging into their google account if it was disabled previously on other devices with the same google account. This widget restores the ability to control the light on devices without an exposed setting.”

If any of you have the problem, here’s your answer. You could also just grab the widget if you want to turn your notification LED off and happen to have one of the phone’s that doesn’t have the setting.