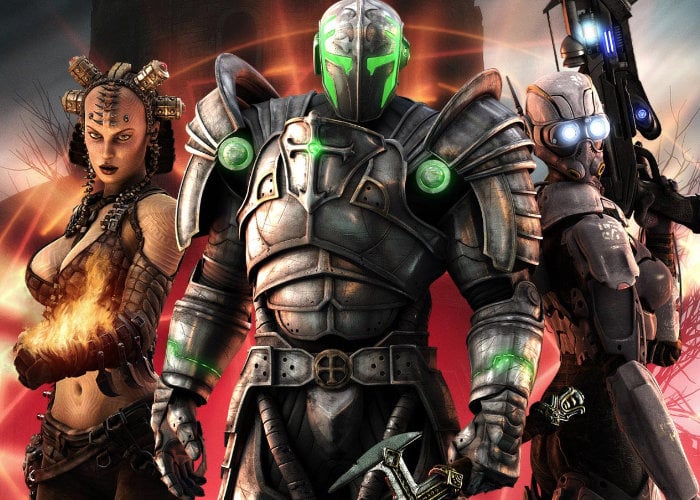 The Steam games network page for the new upcoming Hellgate VR first person shooter which will soon be launching on the HTC Vive and Oculus Rift headsets has been updated with a release date of March 2021. A new trailer has also been released showing gameplay footage although a definite launch day has still yet to be confirmed. Wathcing the released gameplay Hellgate VR seems to be a wave style shooter,
and quite a different beast from the original Hellgate:London game it is based on.

“Hellgate VR is a new VR game in the Hellgate series. This is a story about the fight of mankind for survival in the war against the devil. For all mankind! We need you.”

“Hellgate VR is a VR Shooting game based on Hellgate:London IP, and provides a high level of immersion to players through a sophisticated virtual world” say its creators at T3 Entertainment.

– You can experience the post-apocalyptic atmosphere of Hellgate:London more vividly in a sophisticated virtual world.
– Experience the battle against demons by boarding a vehicle, train, or helicopter.
– Experience dangerous cliff roads and dynamic water slides.
– Experience realistic battles with giant bosses.

For more information on the new Hellgate VR game currently being developed by T3 Entertainment jump over to the official steam page by following the link below.