Sony has announced that it will be releasing a new PS3 Heavy Rain Move demo tomorrow on the PlayStation Network and will be fully Move compatible.

The demo will feature of the early levels from the full game (Sleazy Place and Crime Scene) with full Move controls incorporated. 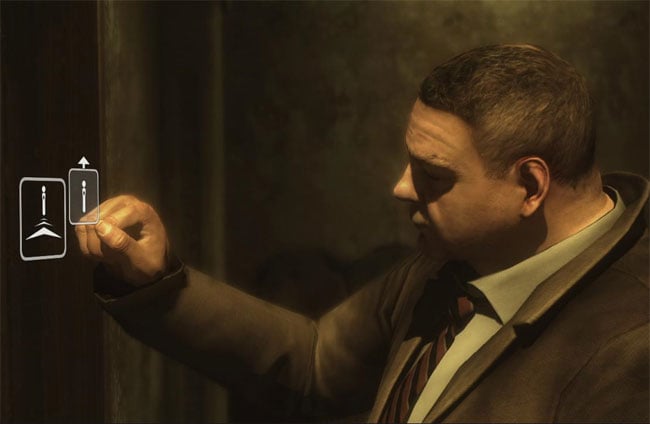 The full version of Sony’s Heavy Rain Move Edition will be launched on October 8th and with bonus material  including XMB themes, a full sound track, and nine behind the scenes videos of the making of Heavy Rain together with interviews and other bonus treats.