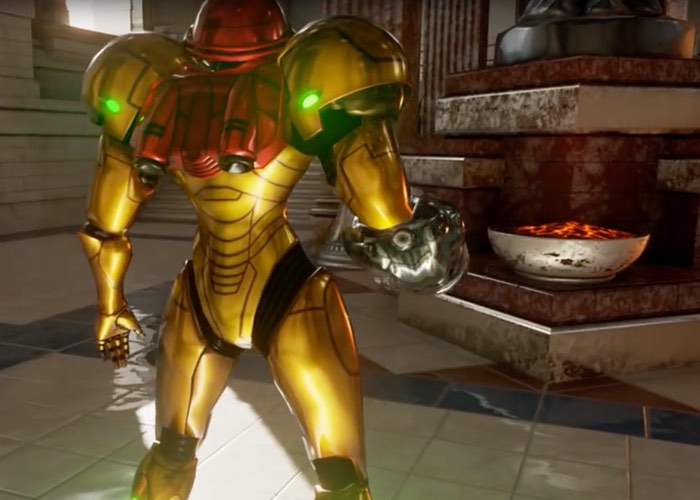 YouTube user and Metroid fan CryZENx has released a new demonstration of their Metroid Prime project that includes a HD Samus to provide fans and those interested with a Direct X 12 demo.