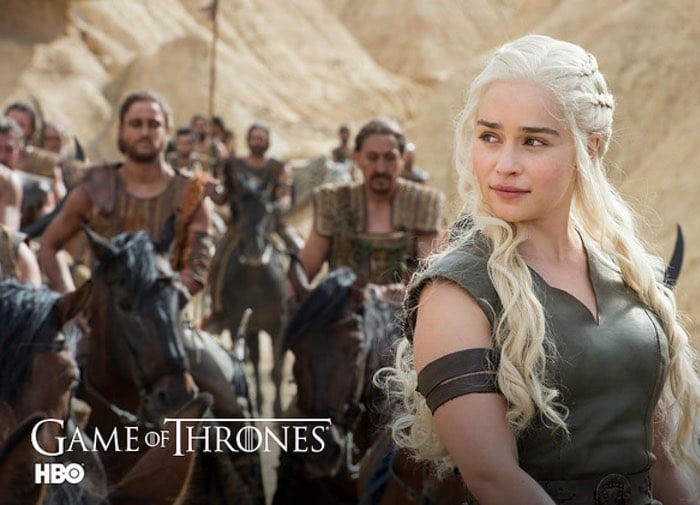 HBO has announced this week that PlayStation games will soon be able to enjoy HBO via the new HBO Now app that will be made available for the PlayStation 4 and PlayStation 3 consoles.

Enabling those interested to view the range of HBO content including highly popular shows such as Game of ThronesAnd the new upcoming series WestWorld.

Dwayne Benefield Vice President, head of PlayStation Vue explains a little more about the new service that will soon be available.

HBO and Cinemax on PlayStation Vue, and the HBO Now app on PS4 and PS3 will launch ahead of the October 2 premiere of the highly anticipated new drama, Westworld, created by Jonathan Nolan and Lisa Joy.