Hauppauge has launched a new gadget that is designed to stream digital TV to your Apple iPhone, iPad and iPod Touch, the Hauppauge Broadway. The Broadway can be connected to a cable TV box or a TV antenna and it is also connected to a router.

You can then stream you favourite TV shows direct to your iPhone, iPad or iPod Touch wherever you are, and the TV shows are compressed and sent to your iOS device. 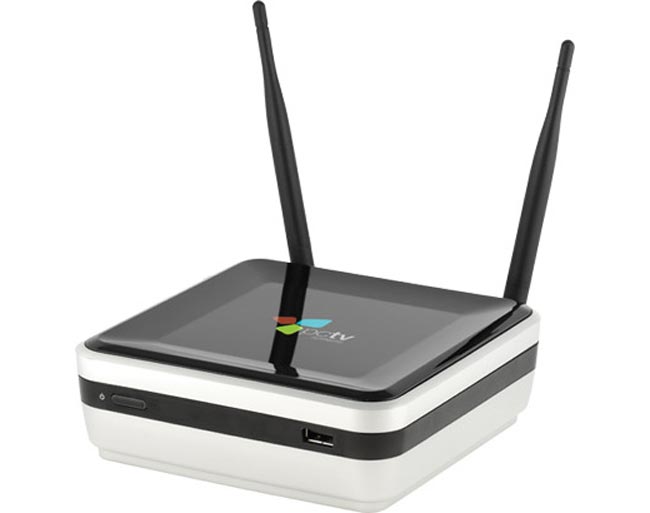 The Hauppauge Broadway will be avaible before the end of the quarter and it is expected to retail for $199.