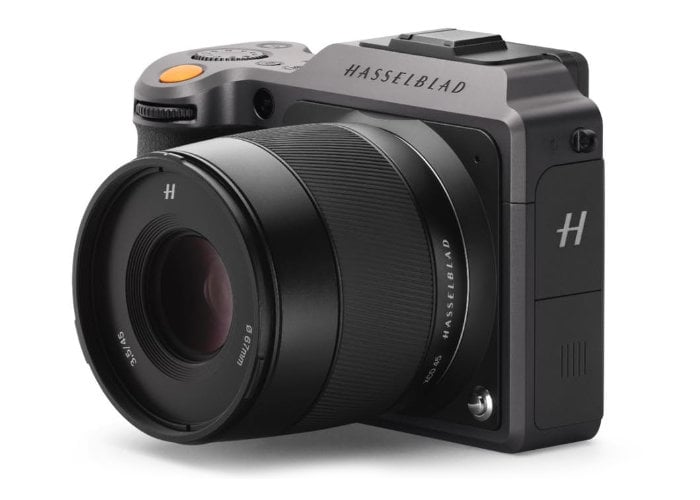 Hasselblad has today launched its new X System medium format camera in the form of the Hasselblad X1D II 50C which will be officially available to purchase next month from $5,750 for body only. The X1D II 50C’s live view features a faster refresh rate, reduced shutter lag and black out time between frames, together with an improved continuous capture rate, and a startup time cut almost in half from the first generation. 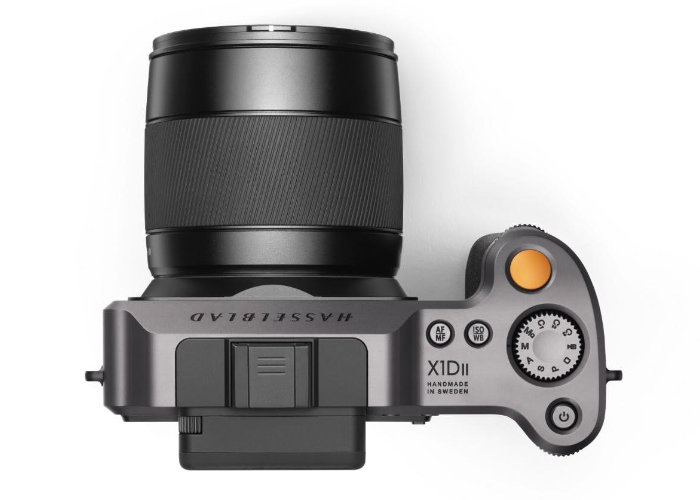 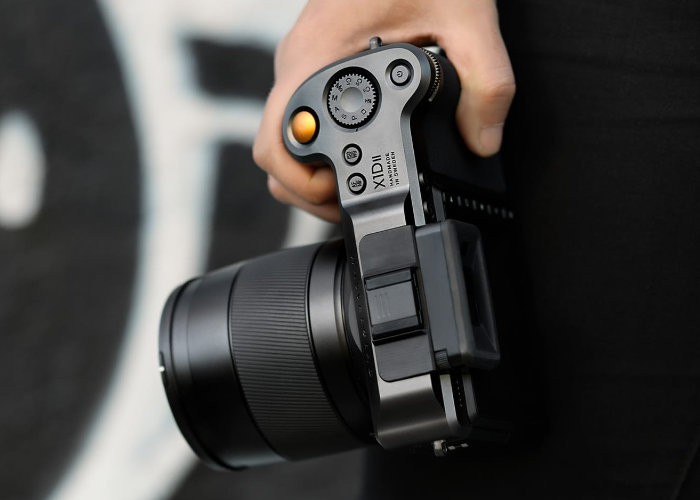 To complement the new medium format camera Hasselblad has also launched a new X System prime lens taking the form of the XCD 3,5-4,5/35-75 Zoom Lens. “This really is the best lens Hasselblad has developed – its performance is extremely high, competing with our prime lenses,” said the company’s Per Nordlund. “I can even go as far to say that it’s probably the best zoom lens currently available on the market.” The XCD lens will be officially available from October 2019 onwards priced at $5,175.

Hasselblad has also unveiled the development of a modernized CFV II 50C digital back and new 907X camera body, offering a 50 megapixel medium format back will be compatible with most V System cameras. For more details on all the new gear from Hasselblad jump over to the official press site by following the link below.