Last week we told you about the new Hannspree Android Tablet, which features a 10.1 inch multitouch display with a resolution of 1024 x 600,  and it will come with Android 2.2 and a 1GHz Tegra 2 SOC processor. 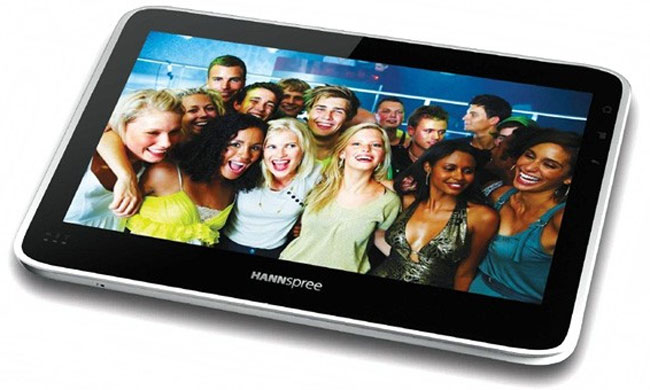 Other specifications on this new Android tablet from Hannspree include 16GB of built in storage, plus a microSD card slot, and HDMI out. It is capabale of playing back Full HD video in 1080p via the HDMI port, and there is also a mini USB port and a 3,500mAh battery.