Doctors at Baltimore’s Johns Hopkins were in for a shock when they checked their water systems. Water samples taken from 20 laser activated faucets contained an alarming percentage of Legionella bacteria. The reason why is currently unknown, though the current theory is the engineering of the faucets prove ideal breeding ground for bacteria. 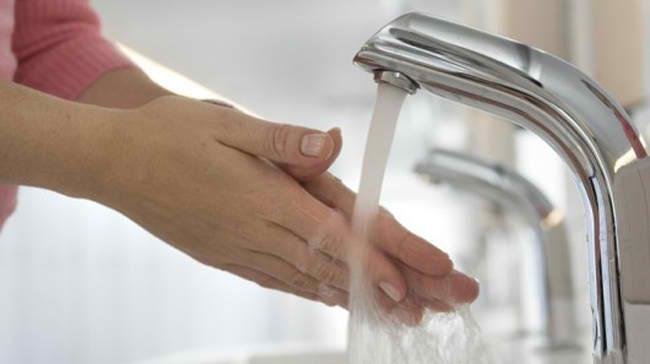 The Legionella bacteria aren’t very dangerous, but people with weakened immune systems risk an infection when coming into contact with them. The bacteria’s chance discovery came about during a routine test of the hospital’s flushing system.  No surprise that Johns Hopkins are now changing their faucets, whose bacteria breeding bent poses a threat to the antiseptic standards of hospitals and labs.

For extra meat, here’s a chunk of text from an official report released by Johns Hopkins:

Although the high-tech faucets cut daily water consumption by well over half, Johns Hopkins researchers identified Legionella growing in 50 percent of cultured water samples from 20 electronic-eye faucets in or near patient rooms on three different inpatient units, but in only 15 percent of water cultures from 20 traditional, manual faucets in the same patient care areas. Weekly water culture results also showed half the amount of bacterial growth of any kind in the manual faucets than in the electronic models.