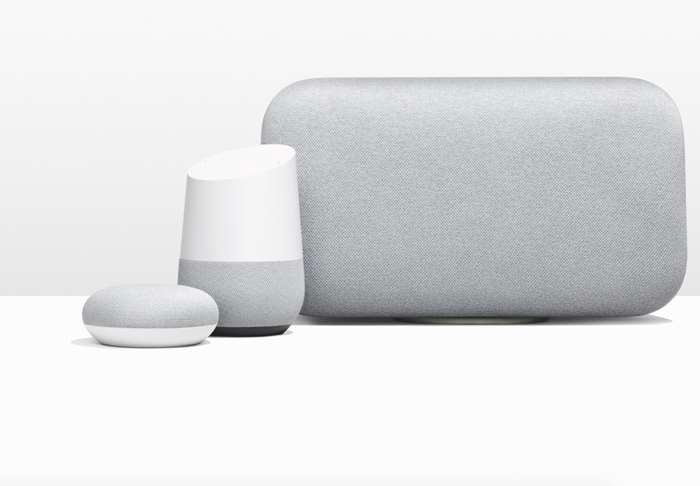 Voice calls have been available on the Google Home in the US since last year and now Google is rolling out the feature to the UK.

You can now make hands free voice calls from your Google Home and Home Mini devices in the UK, the feature is coming to UK this week.

Google has announced that it will start rolling out the voice calling feature to their Home and Home Mini devices in the UK this week.

You will be able to use the feature to make voice calls and you can link your mobile phone to the devices.

To celebrate the launch of the service in the UK and Mothers Day, Google is offering their Home Mini for £39 (a discount of£ 10) between now and the 12th of March at a number of retailers. The retailers include John Lewis, Argos, Currys PC World and of course the Google Store.