Uh-oh. Mentioning that it’s a ‘competitor’ in the title of this post may have jinxed WireDoo. WireDoo? It’s MC Hammer’s search engine. Well, not exactly his, but him and a select team spent the better part of two years creating a search engine that differs. Now it’s at pre-beta and on the verge of a massive (we hope) debut. 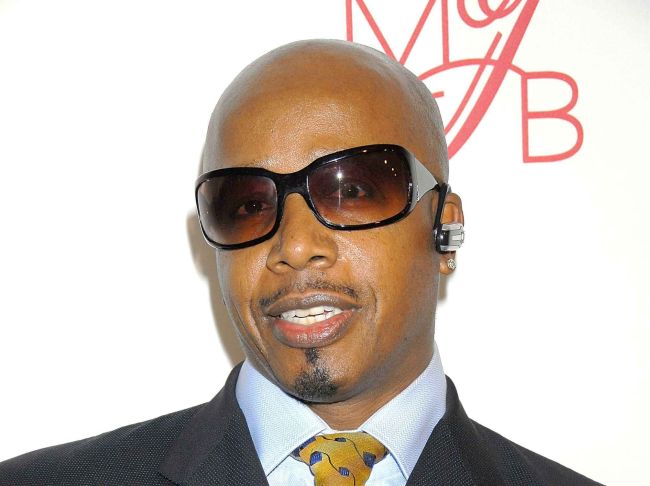 Okay, so maybe people won’t ever stop making “U Can’t Touch This” references and generally poking fun at MC Hammer’s latest venture. Still, the guy has mad vision—and we mean this in a good way. In a world cluttered with startups running on half baked ideas, MC Hammer has the cojones to go for the big time.

So what makes WireDoo special? According to MC Hammer himself, it’s got depth. Specifically going beyond keywords and getting relational results. Think of it as a further tweaked version of Google.

All this was revealed to an audience at the Web 2.0 Summit in San Francisco. Though WireDoo is still in pre-beta, the  press seems to be receiving the news with a lot of enthusiasm. At least they’re not outright dismissing MC Hammer.

If you’ve gone this far with this post, below is your reward. It’s a blast from the past. Enjoy!