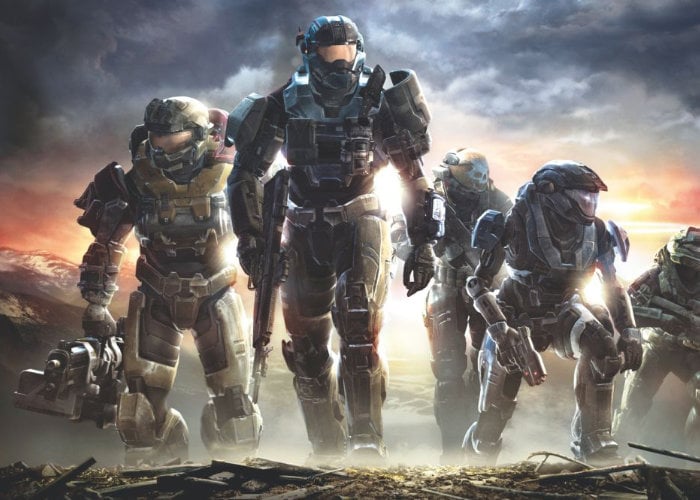 Halo fans patiently waiting for the arrival of Halo Reach on the PC and Xbox One will be pleased to know that it has finally arrived and is available to play from 10 AM PST or 1 PM EST on both the Xbox One and PC. Check out 26 minutes of Halo: Reach gameplay from XO19 on PC in London earlier this year to whet your appetite for what you can expect from the PC and Xbox One version of the game.

For existing owners of MCC on Xbox One, the Halo: Reach Campaign, along with Firefight, will be available as a premium add-on ($9.99USD). The multiplayer components of Halo: Reach – including PVP modes, Forge, and Theater – will be automatically included as part of the base content offering of MCC at no additional cost via a game update.

“In 2552, the Covenant discovered the planet Reach. The UNSC mounted an unparalleled defense against the alien war machine. At the heart of this conflict was Noble Team, an experienced group of accomplished soldiers prepared to meet the enemy head-on. Now, with the addition of the team’s newest member—Noble Six—this squad will face its most challenging mission yet: the defense of Reach.

Developed by Bungie and published by Microsoft Game Studios, Halo: Reach includes a pulse-pounding campaign, addictive multiplayer, riveting four-player Co-operative Firefight mode, and the massive Forge map-editing experience… and a Theater mode to capture it all. With more modes, maps, missions, and features than ever before, Halo: Reach is a masterpiece of stunning visuals, powerful story, epic encounters, and endless replayability.”