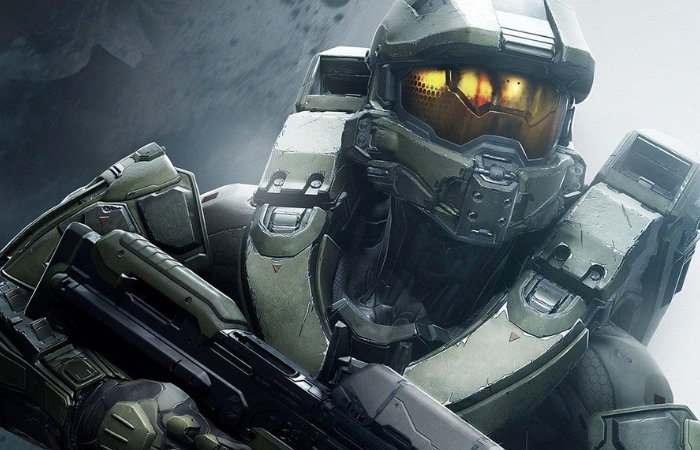 Gamers interested in learning more about what they can expect from the upcoming first person shooter Halo Infinite currently in the final stages of development by 343 Industries and ready to be published by Xbox Game Studios. Are sure to enjoy this 35 minute Halo Infinite Technical Preview build tested on the PC, Xbox Series X, Xbox Series S and Xbox One consoles. Halo Infinite was originally expected to launch on November 10th 2020 but the launch has been delayed until later this year.

“John, Alex and Rich spent some of their weekend putting the Halo Infinite Technical Preview through its paces on ALL available platforms, from Xbox One S through Series machines all their way up to top spec PC. On Monday, the team convened to share their thoughts – and this is what happened.”

“For nearly twenty years, Halo multiplayer has been defined by sandbox-focused emergent gameplay that offers players a wide array of weapons, vehicles, and toys in the name of competition and good fun. With Halo Infinite, the team at 343 Industries is embracing the franchise’s legacy while imbuing it with new modern twists to lean into the series’ strengths while simultaneously laying a foundation on which to grow and further evolve in the months and years beyond launch.”

“In addition to returning favorites and brand-new weapons, Halo Infinite’s sandbox is punctuated by the addition of Halo 3-esque equipment – game-changing limited-use abilities that players will scavenge for during a match. In today’s trailer you’ll catch the first glimpse of two additional pieces of equipment: the Threat Sensor is an area-of-effect support device that periodically pulses and illuminates enemy players within it’s radius while the aptly named Repulsor can be used to deflect projectiles and anything else that gets in the way.

Whether it’s zipping across a map to gain the high ground using a Grappleshot or digging in your defenses with a Drop Wall, equipment brings new strategic and tactical options to Halo Infinite’s frenetic multiplayer combat with more additions to come in future seasonal updates.”