343 Industries have unveiled a new Halo: Anniversary launch trailer for the release of the their up-and-coming game. But be warned if you have never played Halo and might be thinking of purchasing the new Halo: Anniversary game, the following video pretty much destroys the entire storyline and reveals everything you will learn throughout the game in just over 1.35 minutes. 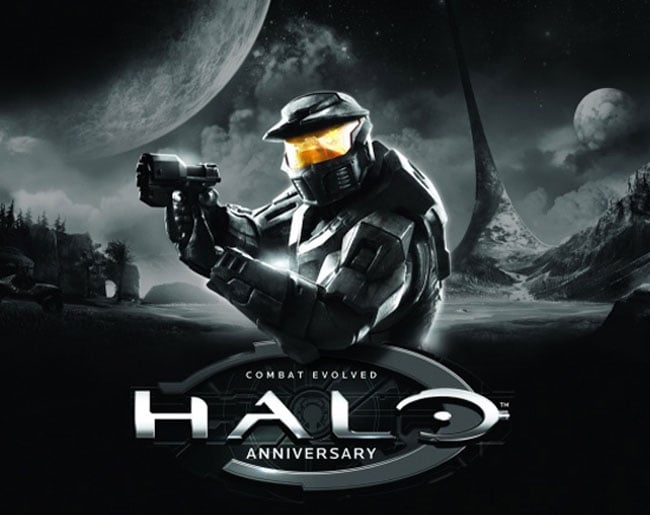