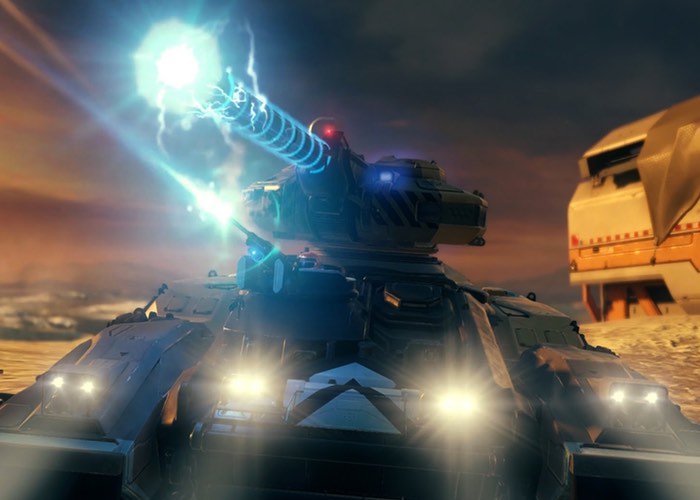 Microsoft has today announced that the Halo 5 Ghosts of Meridian expansion is now available to download for free and brings with it weapons, maps, vehicles and more, check out the teaser trailer below to whet your appetite, although details about the new Infection mode are still relatively few.

Developer of the Xbox One exclusive Halo games 343 Industries has this week released a teaser trailer for the return of the new Infection Mode which will be added as new content in the future for Halo 5: Guardians and was unveiled via the Halo Livestream: Ghosts of Meridian.

343 also unveiled that the Warzone Firefight beta, will run from April 14th -18th with a full releases pencilled in for later this year during the summer months. Unfortunately during the beta testing phase the only map that will be available will be the Warzone map, Escape from A.R.C.

It’s time for Halo Nation to suit up, as the latest free content release for Halo 5: Guardians launches today. Ghosts of Meridian brings two new maps for Warzone and Arena – Skirmish at Darkstar and Tyrant respectively – new weapons and vehicles, new visual customizations, and more. Highlights include Tartarus’ Gavel, a Legendary gravity hammer that unleashes kinetic explosions with each swing, as well as Hannibal customizations for the Mantis and Scorpion.

In addition to the added content, Ghosts of Meridian will include a variety of game improvements based on fan feedback, including multiplayer updates and fixes, sandbox, weapon, and vehicle adjustments, improvements to REQ Station UI performance, a lengthy list of Forge additions and more.

For more information on the new Warzone Firefight Beta jump over to the Major Nelson website for details.