Interested in the weapons the Covenant will be packing in the new Halo 4 game once it released later this year? Wait no longer, a new trailer has now been released revealing the weapons that will be available in Halo 4.

The new Halo 4 Covenant Weapons trailer has been released by 343 Industries who are currently working on the final stages of development for Halo 4 which will be arriving November 2012. 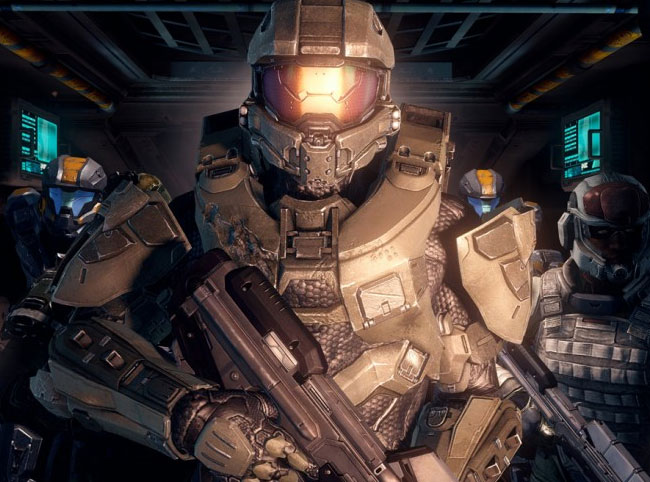 There are 9 Covenant weapons arriving in Halo 4 with only one completely new gun, but the others which have appeared in previous games being tweaked for gamers, and include the Plama Pistol, Needler, Storm Rifle, Covenant Carbine, Beam Rifle, Concussion Rifle, Fuel Rod Canon, Energy Sword, and Gravity Hammer.

“The Plasma Pistol continues its role as one of the strongest utility weapons in the Covenant arsenal. Its ability to strip enemy shields or disable enemy vehicles makes it a dangerous and deceptive weapon in the hands of the right player.”