An interesting rumor has been making the rounds that will make fans of the Halo franchise on the Xbox 360 happy. According to the rumor, 343 Industries is working on HD revamp of the old game Halo 2. The rumor points to title being Halo 2 Anniversary. 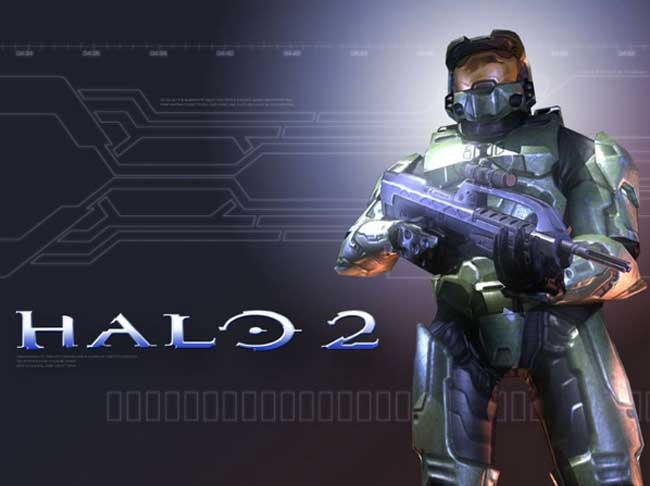 That title would make sense considering that Halo: Combat Evolved Anniversary Addition was the last HD revamp of an old game. There are little details on the game right now and it’s not expected until at least 2013.

That launch date could be pushed even further depending on what happens with the next generation Xbox console. Halo 2 was originally released in 2004 on the original Xbox. It was the first game to bring multiple player to the franchise.