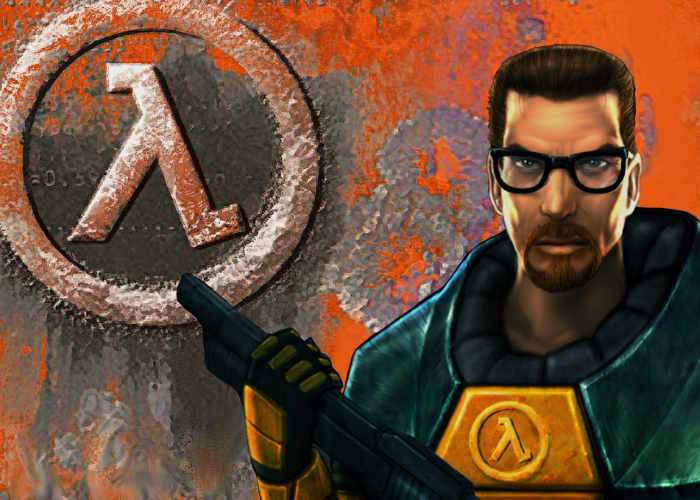 19 years after Valve originally launched the hugely iconic Half-Life game which brought fame and fortune to Gordon Freeman, Valve has this week rolled out a new patch for the classic game bringing a number of fixes.

Originally launched back in November 1998 Half-Life was followed by a sequel Half-Life 2 which was announced at E3 in May 2003 and released on November 16th, 2004.

Half-Life is a first-person shooter that requires the player to perform combat tasks and puzzle solving to advance through the game. Unlike most of its peers at the time, Half-Life used scripted sequences, such as a Vortigaunt ramming down a door, to advance major plot points. Compared to most first-person shooters of the time, which relied on cut-scene intermissions to detail their plotlines, Half-Life’s story is told entirely by means of scripted sequences, keeping the player in control of the first-person viewpoint.