The Half-Life Black Mesa mod of the original Half Life game from 1998 using the more advanced capabilities of the Source engine, has been is development for some eight years and counting.

But now video footage of the ‘On a Rail’ chapter from the full Half-Life re-creation mod, Black Mesa: Source has been revealed this week on YouTube. 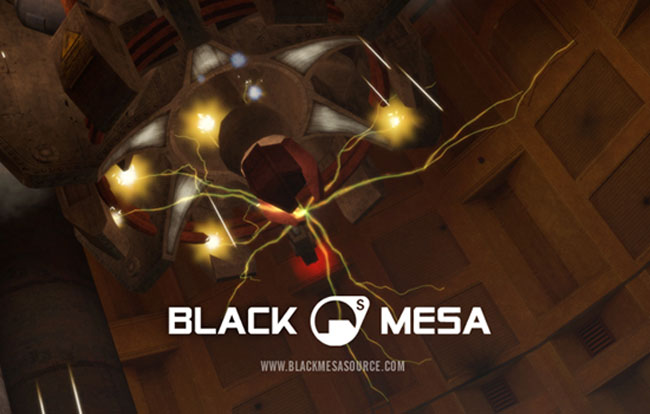 The team behind the development of the Half-Life Black Mesa mod still haven’t released an official launch date for the updated mod of the original game but say, “We have always gone for a ‘when it’s done’ approach,”. As more information comes to light we will keep you updated as always.