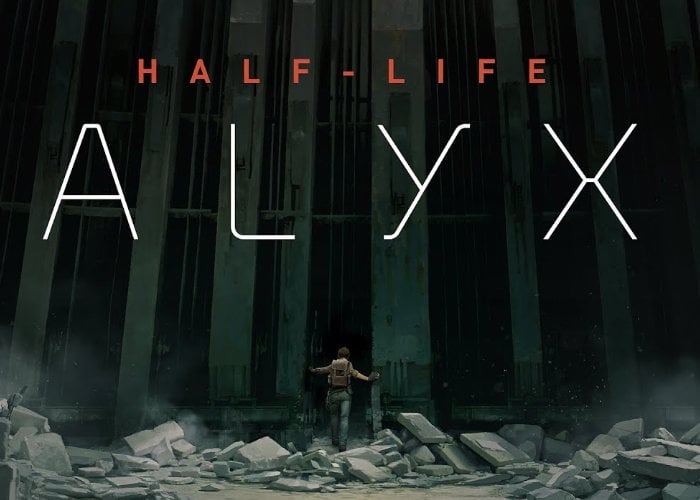 Valve has this week release a new update to their amazing virtual reality game Half-Life ALYX, bringing with it over three hours of developer commentary as well as subtitle support in over 10 languages. Developer commentary is now available to all owners of Half-Life: Alyx and is available as a free update.

“As you may recall, the Half-Life: Alyx team was in the process of finishing the game when the COVID-19 lockdown went into effect here in Washington State. In fact, much of the team had already made the decision to work from home prior to that point. Adapting to this new way of collaborating meant that, while were able to get the game out on time, we weren’t able complete some work, such as Developer Commentary and Steam Workshop integration.

We later shipped Steam Workshop integration while in quarantine in May and, over the summer, we have had time to reflect on the development of Half-Life: Alyx. We have collected 147 different points of interest from the team and recorded over three hours of audio commentary, covering every aspect of development, including design, art, animation, rendering, sound and more. You can access these points of interest by starting a new game with Developer Commentary enabled. As the commentary contains significant spoilers, we highly recommend that you play the game to its conclusion before playing through with commentary.”

“Half-Life: Alyx is Valve’s VR return to the Half-Life series. It’s the story of an impossible fight against a vicious alien race known as the Combine, set between the events of Half-Life and Half-Life 2. Valve’s return to the Half-Life universe that started it all was built from the ground up for virtual reality. VR was built to enable the gameplay that sits at the heart of Half-Life. Immerse yourself in deep environmental interactions, puzzle solving, world exploration, and visceral combat.”