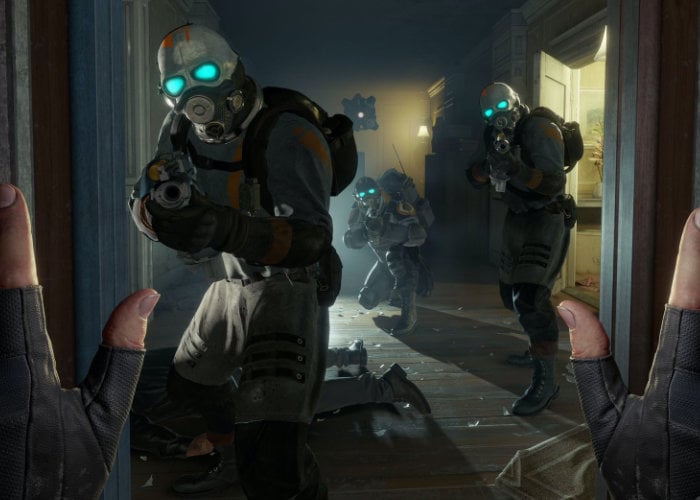 The highly anticipated Half-Life virtual reality game Half-Life Alyx created by Valve, launched yesterday and has since received amazing reviews and also set a record of a peak concurrent VR users reaching 42,858 players. According to SteamDB, an independent database which tracks game and user statistics. In comparison when the Boneworks launched back in 2019 the peak of 8,717 players was recorded.

“Set between the events of Half-Life and Half-Life 2, Alyx Vance and her father Eli mount an early resistance to the Combine’s brutal occupation of Earth. The loss of the Seven-Hour War is still fresh. In the shadow of a rising Combine fortress known as the Citadel, residents of City 17 learn to live under the rule of their invaders. But among this scattered population are two of Earth’s most resourceful scientists: Dr. Eli Vance and his daughter Alyx, the founders of a fledgling resistance.”