A hacker, Ashley Mitchell from the UK has stolen over $12 million worth of virtual currency from online games company Zynga, and could now face a possible jail sentence for stealing 400 Billion game chips.

Mitchell sold about one third of the chips he had stolen on auction websites and earned about £53,000, about $85,000 from the sales of the stolen chips. 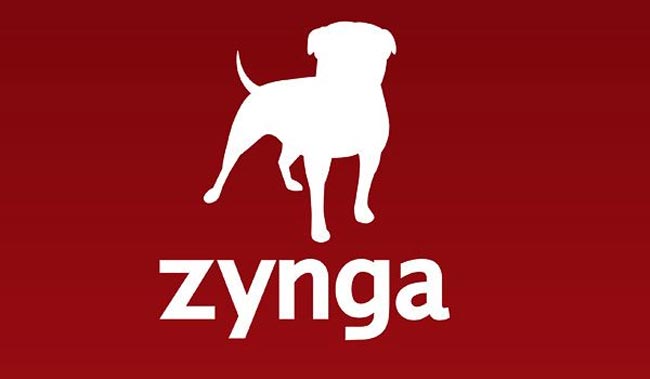 Mitchell stole the chips from Zynga in 2009, and has been selling them online and was looking to raise around $300,000 from the stolen chips.

He was previously convicted of hacking into his employers computers and stealing over £3,500 so we suspect that this time he will be facing some jail time for his recent crime.

If Mitchell does face jail time, he could be one of the first people here in the UK to go to jail for stealing virtual currency.