Habey USA has this week introduced a new mini low-powered embedded board to their range, which measures just 4.5 inches, called the EMB-4670. The new Habey EMB-4670 is equipped with an Intel EG20T chipset, providing support for Intel Atom E620, E640, and E660 processors. Which can then be supported by 1GB of onboard DDR2 memory, with graphics provided by an Intel GMA 600. 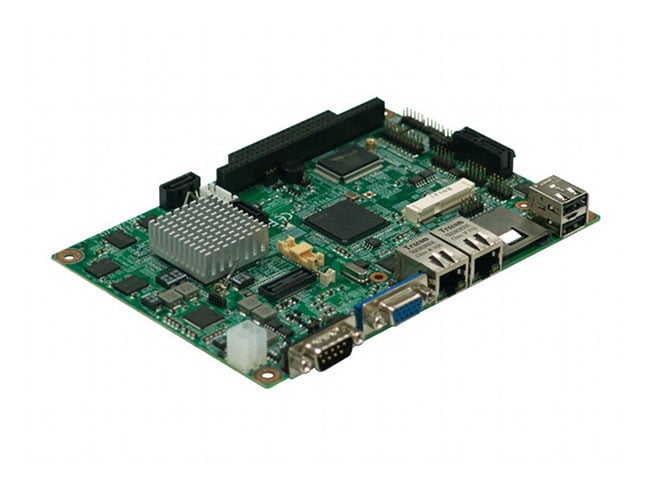 The Habey EMB-4670 needs just 9 watts of power to function and is capable of encoding and decoding HD video and includes Intel technology such as Virtualization and Speedstep. It also supports SATA SSD, Rugged SD cad, and mini-PCIe SSD for a range of storage options as well as both 3G and 4G services for connectivity.

The Habey EMB-4670 is also equipped with a range of ports including : 1x PCIe ; 1xPC-104; 1xLPC; 1x Mini PCIe. Unfortunately no information on pricing or worldwide availability has been released as yet, but as soon as information becomes available we will keep you updated as always.