A peculiar factoid that’s been oft ignored is a lot of the so-called “innovations” in modern helicopters were invented when the technology was still being experimented with. This includes the configuration for a gyrocopter, which was the idea of some clever Spaniard in 1923. If history ran a different course, the lightweight and rugged gyrocopter should’ve been around for several decades now. As consumer tastes and shifting trends would have it, only now is the gyrocopter getting the attention it deserves–in Germany and neighboring countries. 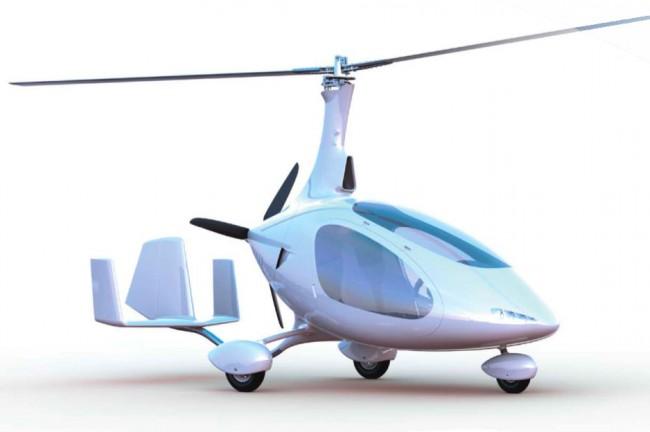 Pictured above is a gyrocopter model displayed at the recent Aero Friedrichschafen, It’s a two seat affair that’s got enough space for a modicum of comfort without getting forgetting its lightweight ideals. Dubbed the Cavalon, the propeller driven gyro is aimed at private owners and small commercial outfits who want cheap cost-effective aircraft that can operate n rugged conditions. Imagine the gyrocopter working perfectly in places like the African bush or Siberian tundra.

The gyrocopter is expected to sell for around 65,000 Euros.