Mike O’Brien ArenaNet founder and president has today announced on the first day of the the Year of the Dragon, that the new Guild Wars 2 closed beta testing has now finished, and the company is now preparing to roll out a public beta for gamers to try. 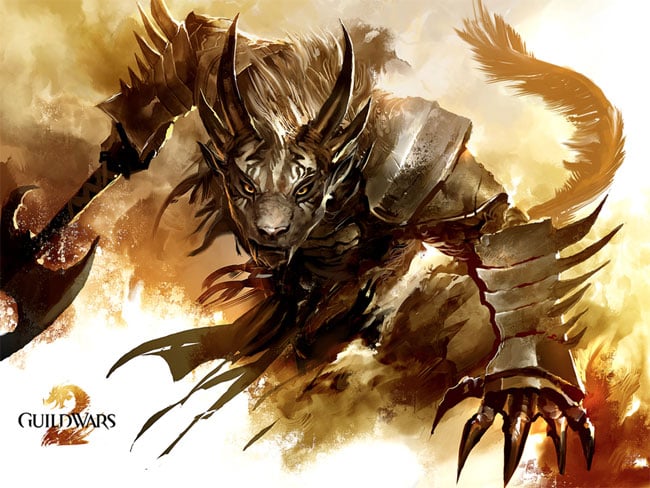 It still uncertain as to whether the public beta will be truly open or just a couple of weekend events. But rumours are circulating that the officially fully finished new Guild Wars 2 game could arrive as early as June 2012. But nothing official has been released as yet by its developers.

“We recently finished our first closed beta test, and we’re now ready to hold progressively larger events. In February we’ll invite select press to participate in beta testing, and in March and April we’ll aggressively ramp up the size of our beta test events so that many of you will have a chance to participate. And of course, this all leads to the release of Guild Wars 2 later this year.”

O’Brien stated that more information regarding the March and April beta events will be revealed soon, so as always whenever anything comes to our attention we will has always keep you updated.