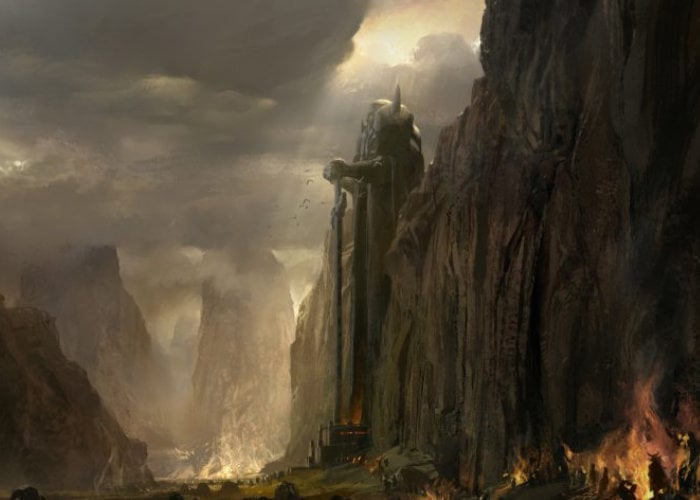 Log in to the original Guild Wars starting 22 April and enjoy the anniversary celebration at Embark Beach. Next Tuesday, members of the Guild Wars development team will be conducting a live stream discussing some of their favorite memories from the past 15 years, starting April 28th at 7:00 p.m. UTC (noon Pacific Time).

“To commemorate this historic event, the Black Lion Trading Company is offering a free gift for your Guild Wars 2 characters! A free Self-Style Hair Kit is available from the Gem Store until 28 April.

Carrying this relic will cause an extra enemy group and boss to appear in four late-game maps—fight your way to them, and be sure to bring a Signet of Capture along to acquire a new PvE-only elite skill for each profession! If you miss this year’s celebration, don’t worry—the Proof of Triumph will continue to work when the festival ends so you can adventure with a friend to seek out the new skills.”