If you have been enjoying the ups and downs of the recent launch of the new GTA Online game you will undoubtedly have come across a few errors of issues whilst trying to play or log on to the GTA Online servers in the early days of the game’s release.

If while in the process of trying to play GTA Online you experienced issues and may have lost characters or character ranks in the process. You might be a little disappointed to learn that today the games developers Rockstar have announced that any lost GTA Online characters or ranks, are unfortunately not retrievable and have been lost for ever. 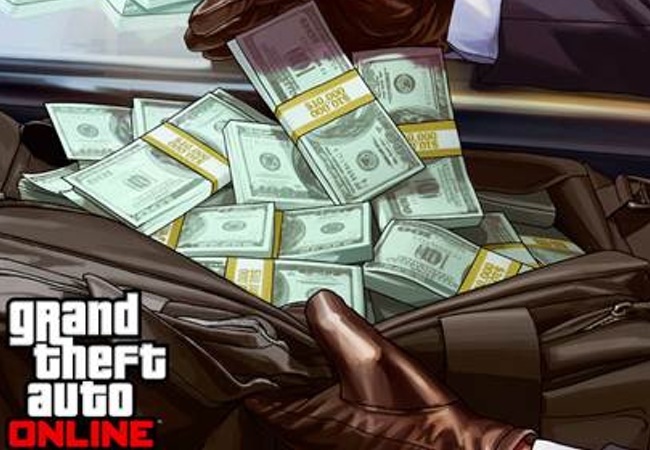 This might be unfortunate news for some GTA Online players but to make-up for the server issues and problems affecting players in the early stages of the games release. Rockstar last week announced that it would be giving all GTA Online players an in-game cash bonus of $500,000.

The $500,000 GTA Online bonus is available to all players that have signed up and paid within the month of October and will hopefully make up for some of the lost characters and ranks at some players have experienced during these early days of the games rollout. For more details on exactly how and what you need to do to be able to be eligible for your GTA Online $500,000 in game reward jump over to our previous article for full details and links.