Motorola will announced their new Motorola Moto X smartphone at a press event this Thursday, we have already seen a number of leaked press renders of the handset.

The Motorola Moto X will come in a range of different colors, and now a photo of the green version of the Moto X was posted online by Guy Kawaski, the photo has now been removed, but you can see it below, the photos were apparently taken at a recent Google event. 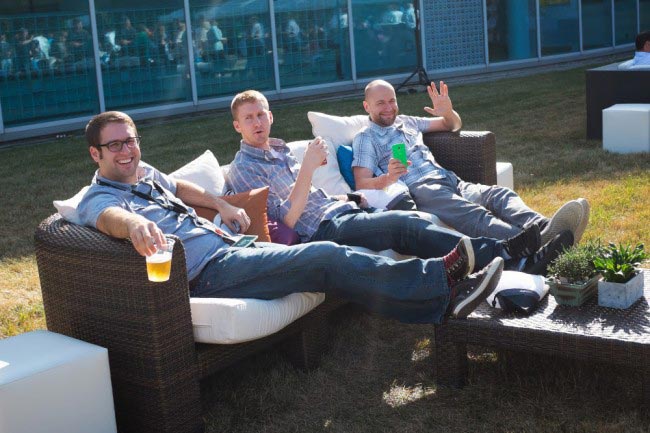 The Motorola Moto X will feature a 4.5 inch HD display with a resolution of 1280 x 720 pixels, processing will come in the form of a dual core 1.7GHz Qualcomm Snapdragon S4 Pro processor, it will also come with an Adreno 320 GPU and 2GB of RAM. 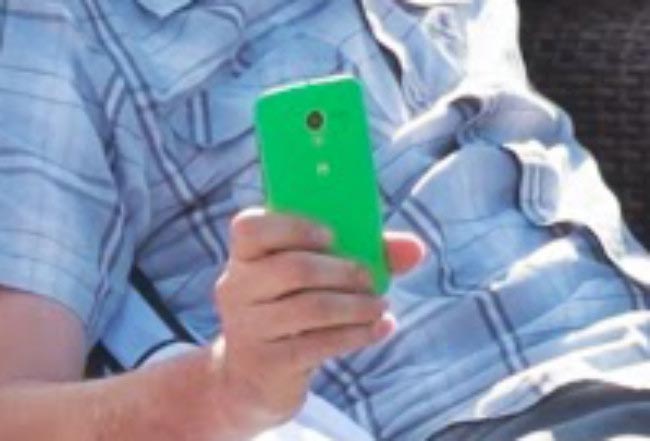 Other rumored specifications on the Motorola Moto X will include a 10.5 megapixel rear facing camera and a 2.1 megapixel front facing camera, it will feature 16GB of built in storage, a 2,200 mAh battery and NFC.

The Moto X is rumored to be a highly customizable device, we should have more details on what can be customized on the handset later in the week.