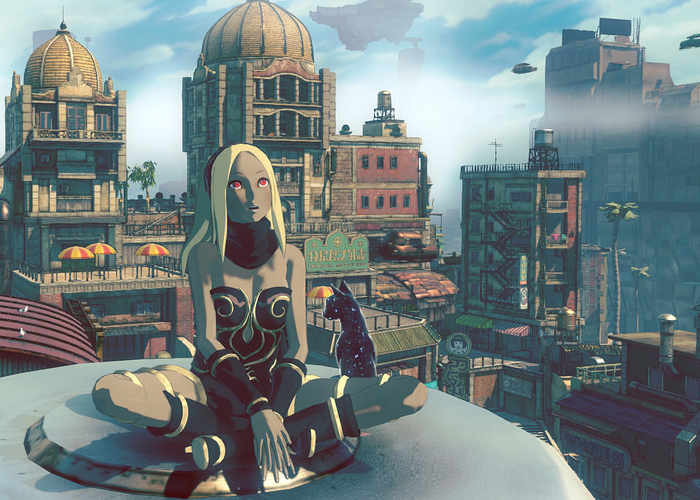 Those of you looking forward to the launch of Gravity Rush 2 early next year on January 18th, 2017 will be pleased to know that today a Gravity Rush 2 demo has been made available allowing you to check out the gameplay before the game’s official launch.

As well as releasing a new demo of the game a Gravity Rush 2 teaser trailer has also been released to whet your appetite ahead of the game’s launch exclusively onto the PlayStation 4 console and platform.

Greetings and happy holidays, Gravity Rush fans! We’re less than one month away from the launch of Gravity Rush 2, and I’m thrilled to bring you an update on some of the high-falling action that’s headed your way before launch.

First and foremost, we’ve previously mentioned Gravity Rush Overture [The Animation], an original production by famed anime studio Studio Khara that bridges the gap in story that takes place between Gravity Rush and Gravity Rush 2. I’m happy to announce today that the anime will be available for all to see on YouTube starting on December 26 at 8:00 AM Pacific.

The gravity-controlling mechanics introduced in Gravity Rush are expanded in Gravity Rush 2. Players are able to choose among three gravity styles: the original style from the first game, Lunar and Jupiter. Lunar will be light and increase Kat’s speed and her ability to jump higher. Jupiter will make Kat feel heavy, giving her attacks more impact. Players can change between gravity styles using the touch pad.