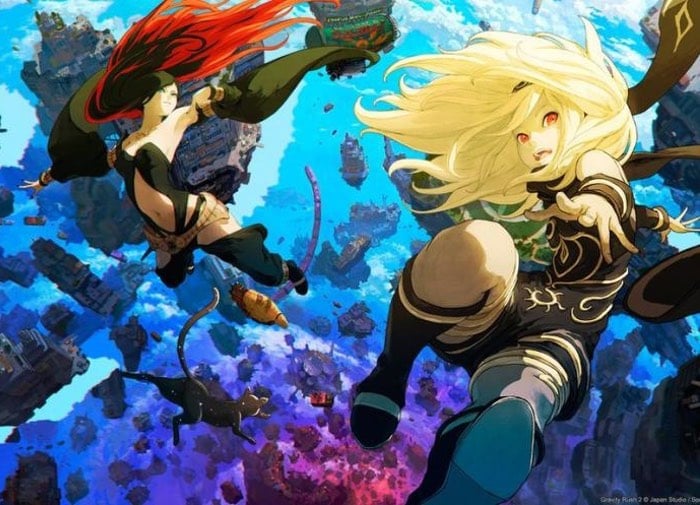 A new trailer has this month been released for the upcoming and highly anticipated Gravity Rush 2. The trailer was shown at this year’s Tokyo Game Show 2016 and provides more about Kat’s story, and the interesting cast of characters she will encounter during the game.

Check it out below and see what the PlayStation exclusive Gravity Rush 2 game has to offer when it launches throughout Europe on November 30th and slightly later on December 1st and 2nd in Japan and elsewhere.

Another mind-bending adventure awaits gravity queen Kat as a new danger emerges to threaten the fabric of the universe itself. Still searching for clues behind the mystery of her origin, and with the powerful Raven at her side, Kat must master three unique gravity attack styles as she takes on enemies and massive bosses. The gravity-controlling mechanics introduced in the first game are expanded in Gravity Rush 2. Players are able to choose among three gravity styles: the original style from the first game, Lunar and Jupiter.