As explained last week Gran Turismo 6 will include 1200 cars, 33 locations, and 71 layouts with 7 new locations in addition to those included in GT5. Watch the video after the jump to see it in action. 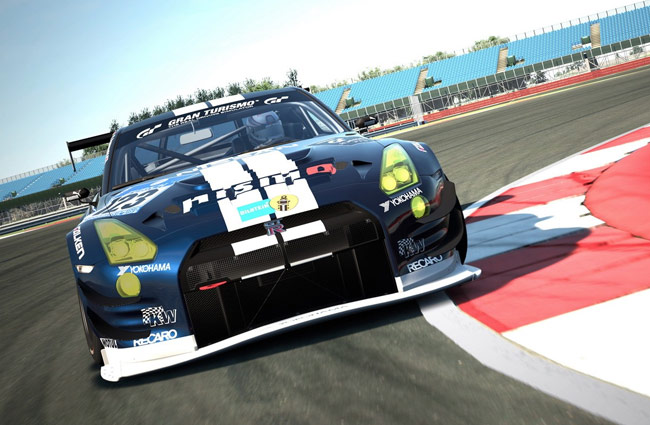 One of the new laoctions in Gran Turismo 6 will include the UK’s Silverstone circuit, and “takes the real driving simulator experience to a whole new level” say its developers.

Hopefully more information will be revealed about the PS3 exclusive Gran Turismo 6 game at the upcoming E3 and Gamescom conferences later this year.